I was asked to take part in the grand opening of a massive new King Soopers store in Erie, Colorado.

It is truly massive.

The Town of Erie asked me to take photos of the grand opening, including a group photo of many of the main people involved – from the Town of Erie, to construction folks, and the like.

First, here is a link to the news article in the Daily Camera, with my photo at the top:

Here is a flickr album and link to the rest of the photos. 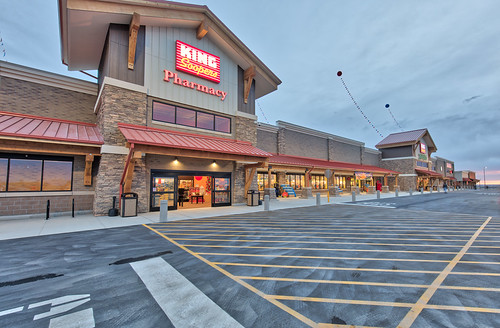 I was a little nervous going into the shoot.  It was cloudy, and early in the morning, and to get a group that size all in focus, you have to use a higher F-Stop, like 8, but that will reduce the amount of light, and slow down your shutter, making the possibility for blur.

The town brought a ladder for me, so I could get up high for the group photo.  I also thought a shot with a line of people leading towards the entrance would be cool. 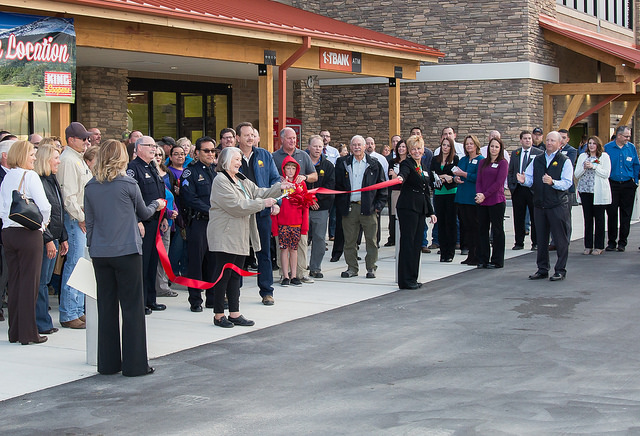 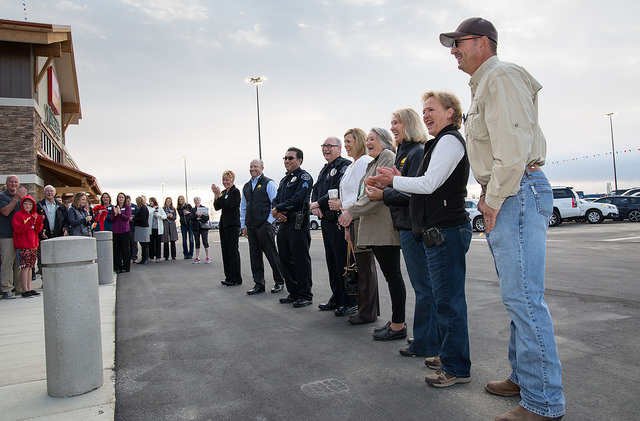 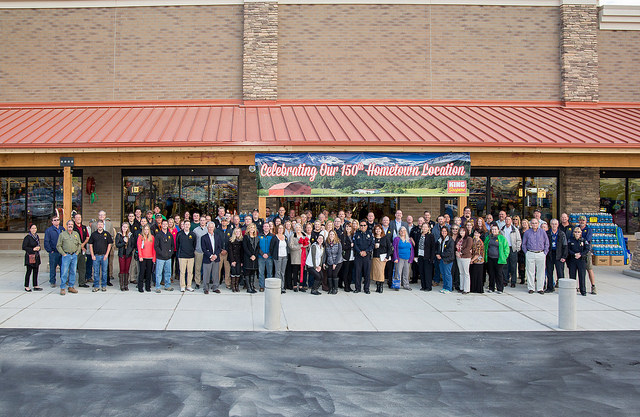 If I could do it over again, I would have tightened up the group shot. Fortunately with the 5dsr the file sizes are so big, you can really crop in and still retain the detail.

I am a member of Professional Photographers of America (PPA)

My Photos in Aspen Magazine
My Photo of the "Lucky House" in Real Estate Magazine
I Am Now FAA Certified
David's Article on the Huffington Post
I Made A Billboard
Mention & Quote in US NEWS & WORLD REPORT
Town of Erie, Colorado Photography